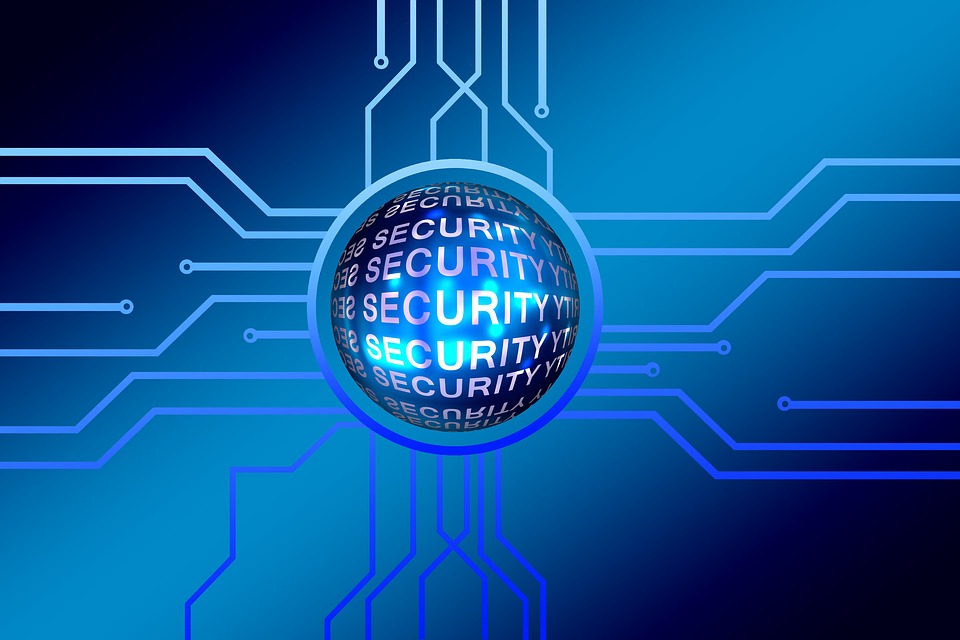 Edward Snowden gave tips on privacy during an interview with Jane Mayer as part of the New Yorker Festival.

His first response was a call for a reform of government policies. He pointed out that some people say, “I don’t have anything to hide,” and he argued that saying this is inverting the model of responsibility for how rights work.

He then added that on an individual level, you can protect your privacy by using encrypted tools and stop using services that are hostile to privacy. He then emphasized that people should get rid of DropBox because it doesn’t support encryption and that people should use alternatives like SpiderOak instead because it does. But in a DropBox blogpost, Snowden’s claims were rebutted in that DropBox actually encrypts the data being sent when it enters their servers. However, once the data exists the server, that’s where the encryption ends, unlike SpiderOak which still encrypts its data even after leaving the server.

Snowden also added that using Google and Facebook is still potentially dangerous. Even though they had a recent boost in their protection, Snowden still think they are dangerous services.

Lastly, he pointed out that people shouldn’t send unencrypted text messages but instead use services like RedPhone or Silent Circles.

To view the entire interview, you can click here